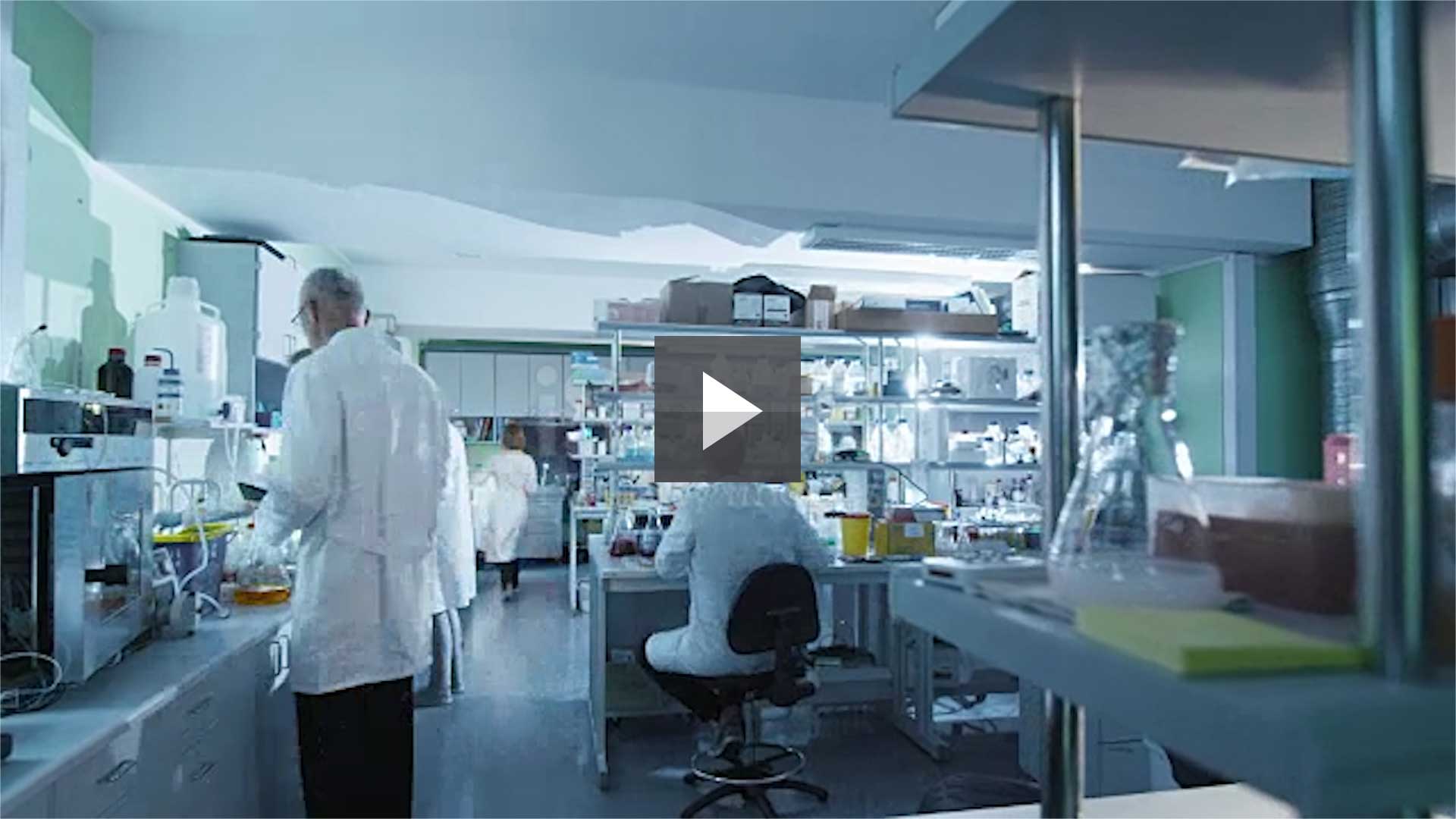 This episode is no longer available.
To watch it, please click the button below.

Doug Kaufmann, the host of the popular TV show, Know The Cause, became interested in the subject of fungus as it pertains to disease while working in the area of food allergy.

Doug was a U.S. Navy Medical Corpsman attached to the 7th Marine Division in 1970. Upon coming home from Vietnam in 1971, he had strange symptoms that until the early 1980’s, he thought were related to food allergies. A research paper in 1980 entitled “Antigenically Intact Food Macromolecules Exiting the Gut Lumen” offered insight into the role of the terrain of the intestines in food allergies. As long as the intestines leaked, which is not uncommon, food allergies tend to change as the diet changed. After studying the reason that foods were able to leak through the intestines, Doug saw the role of fungus in provoking both symptoms and diseases. As it turned out, whether it was yeast in alcoholic beverages, mold by-products of medications like commonly taken antibiotics, or mere fungi like mushrooms, a link to illness, unknown to physicians, became apparent.

Health Disclaimer! The information provided on this site should not be construed as personal medical advice or instruction. No action should be taken based solely on the contents of this site. Readers should consult appropriate health professionals on any matter relating to their health and well-being. The information and opinions provided here are believed to be accurate and sound, based on the best judgment available to the authors, but readers who fail to consult appropriate health authorities assume the risk of any injuries. The publisher is not responsible for errors or omissions.